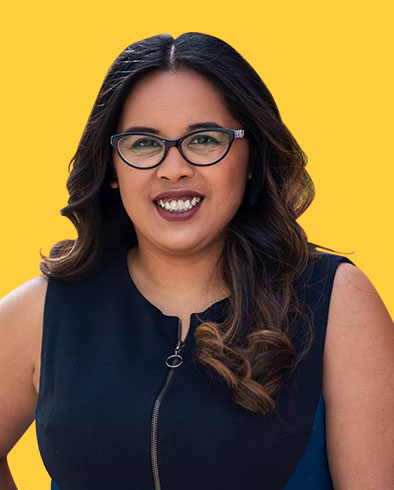 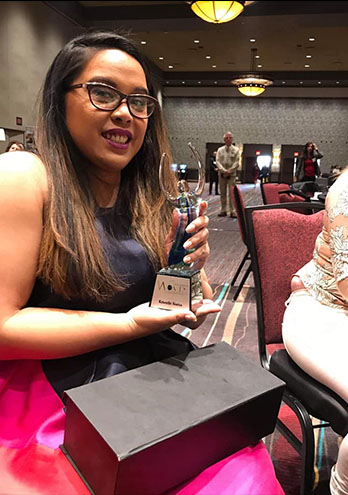 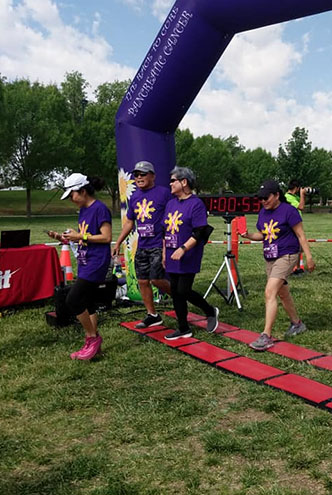 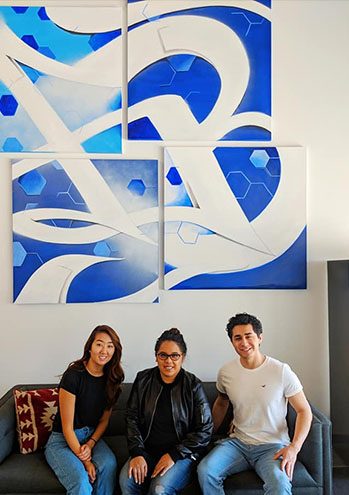 Get latest news and updates directly to your inbox. 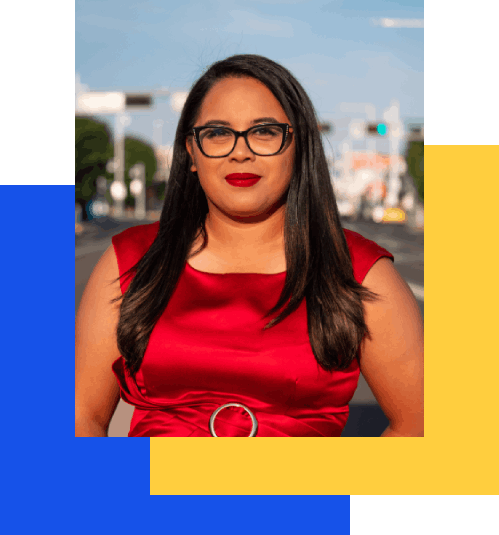 Kristelle is a business executive, non-profit founder and entrepreneur with over a decade of experience in digital communications and leadership. In 2014, she founded Siarza Social Digital – a 360 degree digital marketing firm that pivots on innovation, curation and creativity. The company has grown to more than 20 team members working globally for the agency.

Kristelle has consulted for and assisted several organizations with digital marketing and communications strategies for various industries, like health, finance, cannabis, retail and government. Her team has helped clients generate millions of impressions and SiarzaSD’s award-winning campaigns have received local and national recognition.

As a proud Filipina, Kristelle founded the Asian Business Collaborative to support Asian business owners – an often underrepresented group in the business community. After identifying a lack of small business support to Asian owned businesses during the 2020 pandemic, the “non-profit in the making” was formed to focus on prosperity with a cultural competency lens. ABC programs provide advocacy and support, and the organization has helped over 300 Asian owned businesses in New Mexico and Texas.

Kristelle believes in giving back to the community with time and effort. Civic leaders like Mayor Tim Keller of Albuquerque and Mayor Gregg Hull of Rio Rancho have trusted Kristelle with serving the community on economic development task forces. She currently serves as a board member for the New Mexico Foundation for Open Government and the Domestic Violence Resource Center, the president of the Bosque School parent association, and a member of the United Way of Central New Mexico’s marketing committee. In 2016, Kristelle was honored as one of NM’s ‘Forty Under 40,’ and in 2019 she received the “Women of Influence” award.

In her spare time (what is that?), she’s a sub-par competitive golf and kickball player. Kristelle’s social media feed is loaded with hot air balloons, as she crews for several Albuquerque balloon pilots. She has a baritone-playing, anime-loving son named Johnathan, an incredibly patient and loving boyfriend named Spencer, and a cat innovatively named… Kitty. 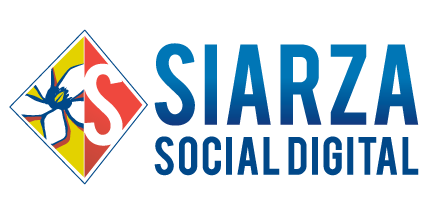 The Parallels of a Love Life and Business 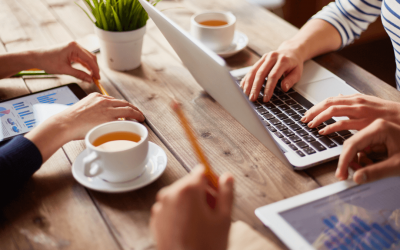 Presentation https://www.canva.com/design/DAE-VlFNR08/kmKoQOnsadWBp9nNPxxs1A/view?utm_content=DAE-VlFNR08&utm_campaign=designshare&utm_medium=link&utm_source=publishsharelinkDefinition of Generation Analysis of the Generations Isn’t an Exact Science...

END_OF_DOCUMENT_TOKEN_TO_BE_REPLACED 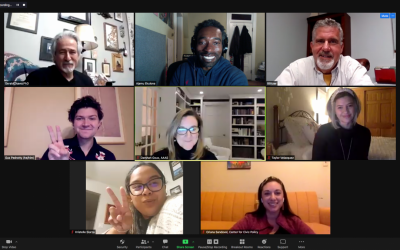 Appearance on: No More Normal

Logo of the KUNM radio station.Last month, I was a guest panelist on NoMoreNormal, a podcast hosted by Khalil Ekulona on KUNM. The topic of discussion was a report published by the American Academy of Arts & Science, titled Our Common Purpose: Reinventing American...

END_OF_DOCUMENT_TOKEN_TO_BE_REPLACED 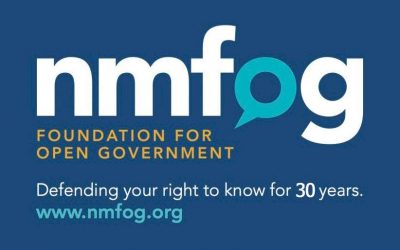 An article I wrote for the New Mexico Foundation For Open Government (NMFOG) was published as an Op Ed in the Albuquerque Journal last Sunday. The focus of the article was on technology ethics and maintaining the truth in media. On April 20th, I discussed the article...